In 2017 Pope Francis reportedly said:
“…many young people in the Church have fallen into
the ‘temptation of rigidity’…”Catholic Herald 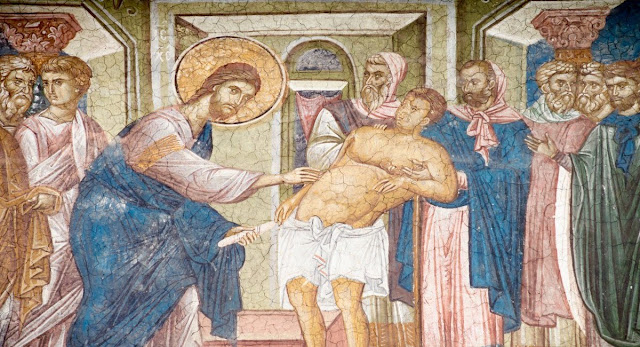 What does the adjective rigid bring to your mind when describing a person?


Rigid can mean unbending, strong, unyielding, righteous, fanatic, immovable, and/or stiff. These qualities can be assets or liabilities, depending on the situation.
Politically rigid ppl often view facts and evidence as simply inconvenient road bumps to their political ideals;
Cognitive rigidity. The technical definition of cognitive rigidity is “difficulty changing mental sets.” Simply put, this means switching from thinking about things one way, to thinking about them a different way. This trait is not unique — we all have it or express it, some more than others;
In psychology, Social rigidity refers to an obstinate inability to yield or a refusal to appreciate another person's viewpoint or emotions characterized by a lack of empathy;
Religious or Theological Rigidity. Dogmatic, inflexible, religious people are those who think that they’re right, about their theology, and everyone else is wrong. For them, religion isn’t about self-development or experiencing the divine, the spiritual and mystical, but about adhering to a set of inflexible beliefs and following the rules laid down by religious authorities. It’s about defending their beliefs against anyone who questions them, asserting their perceived truth over other people’s.
One example of rigidity is found in the Greek Scriptures specifically in Mark's Gospel. In this story Jesus was in church (synagogue) and He noticed a man who had a withered hand. The religious leaders kept a close eye on Jesus to see if He would heal this man on what they considered to be "the Lord's Day" the Sabbath. The chief priests, the Pharisees and the scribes, they all "watched {Jesus} closely"  They fully expected him to heal this man and they were eager to get in his face about it. It’s hard to understand their hard core legalism against 'doing good' on the Sabbath. I suppose they were rooted in, and overtaken by, their religious, political and social rigidity.

What Causes these types of palpable rigidity?